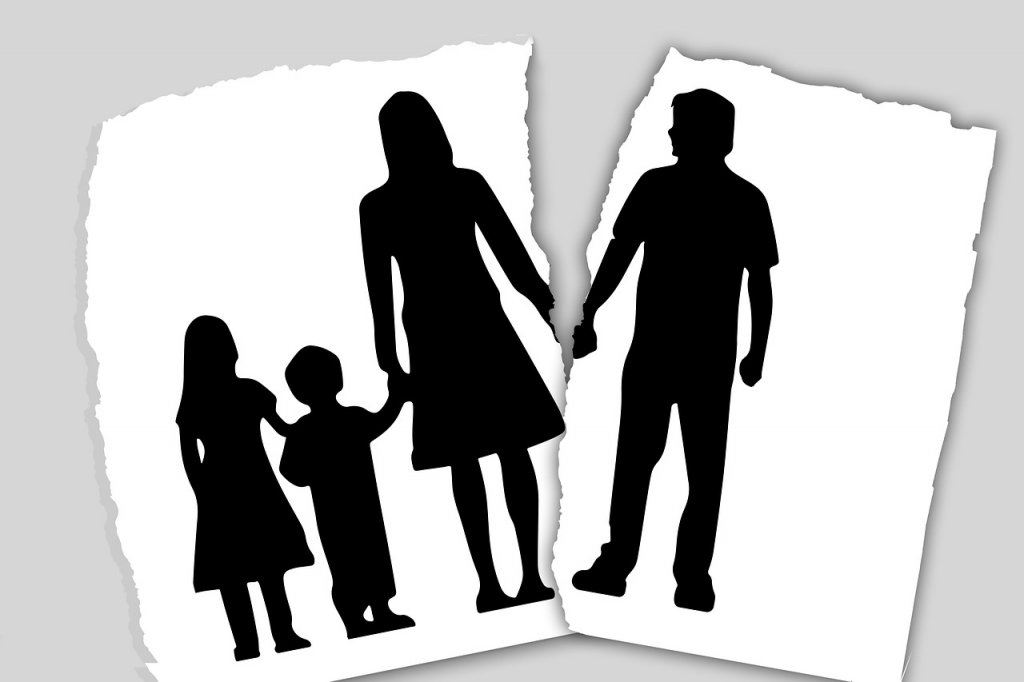 The dust has not yet settled on the tragedy that is the Government’s dreadful no-fault divorce law, but lawyers are already pushing for more. The new law comes into force next year. Just to remind you, spouses will be unable to contest a divorce and the process could be all over in six months – or even sooner – reducing the opportunity for reconciliation.

Inevitably the number of divorces will rocket. The cost to society will be enormous.

But that hasn’t stopped London-based law firm Boodle Hatfield from calling the new law’s requirement to ‘pause for reflection’ an “unnecessary” delay that is simply “stringing out” the divorce process.

After who knows how long a marriage, six months is “stringing out” the divorce. Really?

Perhaps they are hoping that the Government’s speed trials with Co-Op Legal Services will become the norm. It boasted it could get the average divorce time down to eight-to-twelve weeks. Maybe they are hoping for divorce to become as simple as changing your Facebook status from ‘married’ to ‘single’.

Research overwhelmingly shows that children typically fare better in married households compared to those in broken homes. Easy divorce is not in the interests of children. That’s been shown again just recently with the Family Structure Still Matters report from prominent think-tank The Centre for Social Justice.

The reality is that six months is not nearly enough. Couples in difficulty need more time, not less.