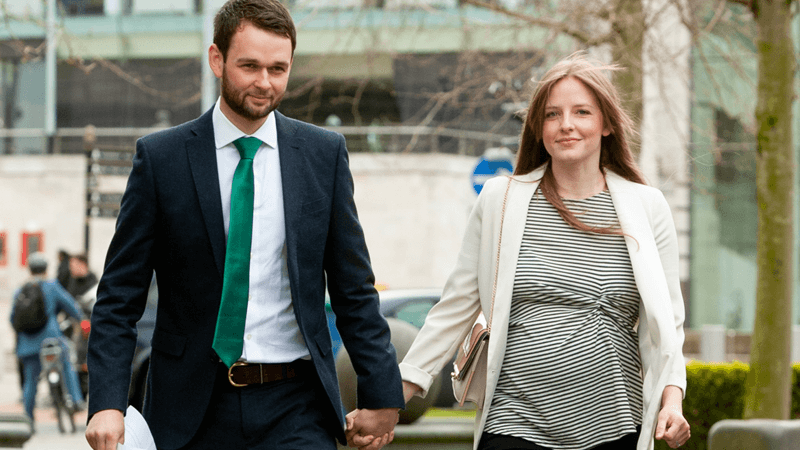 The Ashers hearing has finished at the Supreme Court. After two days of legal argument, the five judges have adjourned to consider their ruling. A decision is expected before the end of the year.

Northern Ireland is the only part of the UK where same-sex marriage is illegal. Despite that, action was taken against Ashers bakery for failing to fulfil an order for a gay marriage campaign cake. The taxpayer-funded Equality Commission for Northern Ireland has spent £150,000 pursuing the bakery in the courts.

There is a simple issue in this case. Should the law compel someone to endorse a message with which they fundamentally disagree? The public overwhelmingly say NO. Yet a quango is willing to spend phenomenal sums of money to silence a family-run bakery that believes marriage should be between a man and a woman.

We need to stand together against those who would take away our free speech.

With your support, Coalition for Marriage will continue to be a sensible but firm voice in standing up for true marriage in our society.