Apology For Pro-Marriage Groups Discriminated Against By Trust 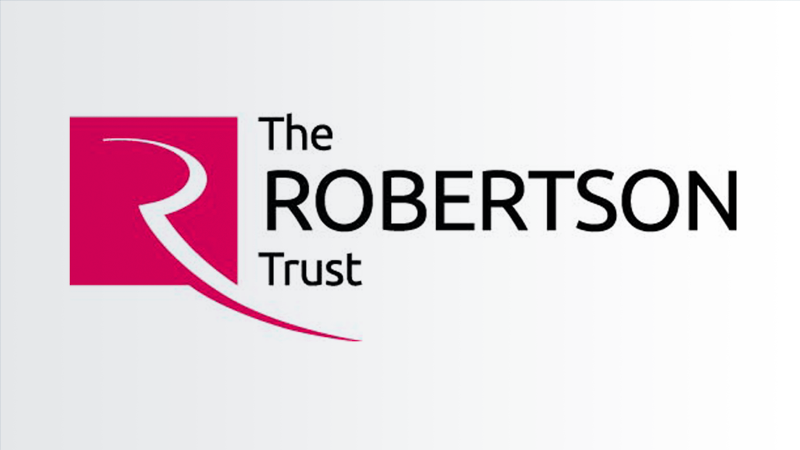 In an out-of-court settlement, Scotland’s largest grant-making trust has apologised to two church groups for unlawfully discriminating against them because of their commitment to real marriage.

The dispute centred on the beliefs of Stirling Free Church (SFC) and the Billy Graham Evangelistic Association (BGEA) in holding to the mainstream Christian teaching that marriage is between one man and one woman.

The Robertson Trust, which controls all voting shares in the group which makes The Famous Grouse and The Macallan whiskies, and awards £20 million a year in grants, cancelled bookings by the two groups at its conference centre in Stirling.

Shonaig Macpherson, chair of the Trust at the time, claimed the booking by SFC was cancelled because the Trust had a ‘neutrality’ policy of not renting to organisations that promoted religious or political views.

However, a related employment tribunal in July found that the Trust “did not have any specific written policy with regard to renting or providing a licence to occupy to third parties” and that it had rented premises to groups such as Stonewall that support same-sex marriage.

The employment tribunal ruled that the Trust’s former CEO, Kenneth Ferguson, was the victim of religious discrimination and unfair dismissal by the Trust and Macpherson when he was sacked in 2020.

Crucially, the sacking, along with the cancellation of the bookings, followed an outburst of anger against the Christian belief in real marriage from Macpherson.

Macpherson was angry when she learned that SFC, where Mr Ferguson is an elder, was hiring Trust premises for its Sunday meetings. Records shown to the employment tribunal recounted her hostility to SFC’s belief that marriage is between one man and one woman.

The hearing of the claims by SFC and BGEA against the Trust, which began in April, was due to resume on 1 December, but the parties have now reached a settlement in which the Trust admits it broke equality law and apologises to both organisations. It has also paid a substantial contribution towards legal costs.

The settlement is another important reminder that the belief that marriage is between one man and one woman is protected by equality and human rights laws. The courts have repeatedly ruled it “worthy of respect in a democratic society”. Those who try to ‘cancel’ people who adhere to it are finding again and again that they are losing in costly legal battles.