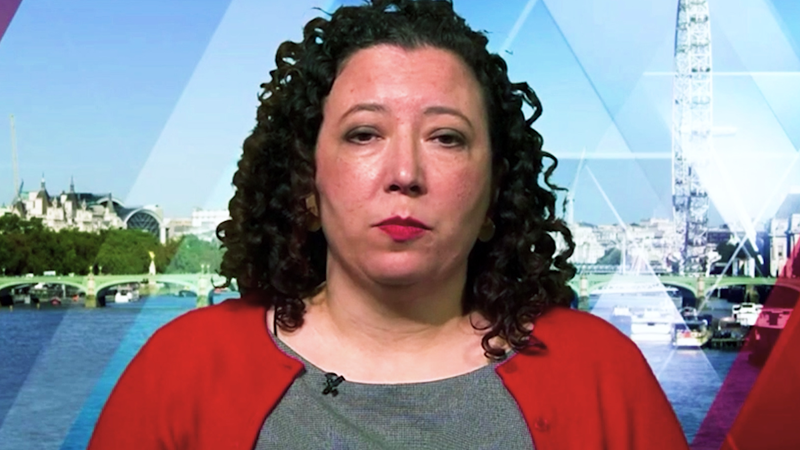 There were two pieces of good legal news last week.

First, Maya Forstater won her case in the Employment Appeal Tribunal. She was appealing against an employment tribunal ruling from December 2019 that, incredibly, stated her belief in fixed biological sex was “not worthy of respect in a democratic society”.

The Employment Appeal Tribunal judge, Mr Justice Choudhury, said the tribunal had “erred in law” in putting this on the same level as Nazi beliefs. Her beliefs “did not seek to destroy the rights of trans persons” and “clearly did not fall into that category”, he wrote in the judgment.

He added that such beliefs “may well be profoundly offensive and even distressing to many others, but they are beliefs that are and must be tolerated in a pluralist society”.

Ms Forstater is not out of the woods yet, though, as the original case must now be heard again, albeit with her belief in biology established as ‘worthy of respect’.

The second piece of good news is that Destiny Church in Edinburgh won its claim against City of Edinburgh Council. The council had cancelled a booking from the church in early 2020 because one of the keynote speakers had been strongly critical of same-sex marriage and homosexuality.

The council eventually settled the case out of court, admitting it had directly discriminated against the church on the grounds of religion since the beliefs expressed by the speaker, Larry Stockstill, are part of orthodox Christian belief. It agreed to pay the church £25,000 in compensation.

Destiny Church’s solicitor, Brent Haywood, said: “At the heart of this case is the right to freedom of expression and freedom of religion.”

The council appeared to concede that tolerance and diversity must include Christians who believe in real marriage: “We are fully committed to promoting equality and diversity, and are keen to increase respect, tolerance and understanding. We accept that, in terminating Destiny Ministries’ hire of the Usher Hall due to the published religious beliefs of one of their keynote speakers, we did not properly take into account their [legal] rights.”

These important cases are a timely reminder that while an increasingly intolerant society may want to ‘cancel’ dissenters from the new ‘progressive’ orthodoxy, the law is clear in protecting our rights. Perhaps in the future more people will think twice before reaching for the cancel button.