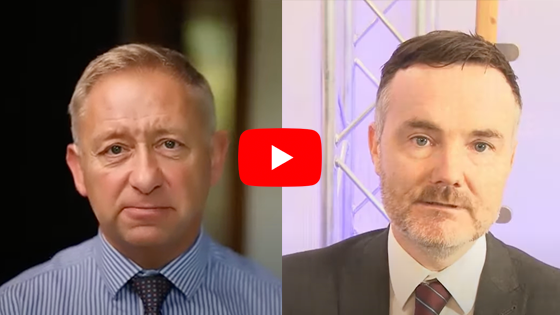 Activists calling for a law against so-called conversion therapy, think that saying marriage should be between a man and a woman is “abusive and harmful and the criminal law should step in”.

I spoke to Simon Calvert to find out what’s really behind calls for a ban, and the threat this poses to supporters of real marriage.

Appreciating that C4M supporters come from many backgrounds, he says a proposed ban should be of concern to anyone who cares about the true definition of marriage. 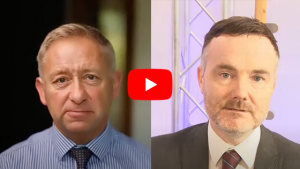 While they cite discredited practices “consigned to the history books”, Simon explains what activists really want to attack is “the ordinary work of churches” in speaking up for marriage. “Legitimate concerns are being exploited by people to try to silence churches,” even from praying with parishioners.

If activists get their way, a vicar could pray with a married man to help resist a heterosexual affair, but not a homosexual affair – that would be deemed to be ‘conversion therapy’. The vicar would be committing a criminal offence.

This has already happened in the state of Victoria in Australia, which has banned prayer as a prohibited ‘conversion therapy’ activity.

Simon says the Government “should never reach into the everyday life of churches… who are simply teaching the Christian sexual ethic”. A badly worded ban, Simon concludes, could even result in complaints against a church’s youth work.

Simon advises us to take every opportunity to speak up, with sensible and measured comments.

The Government plans to consult on any ban in September, and C4M will write to our supporters with additional information and a guide to assist you in responding.