Who is a woman? Politicians put on the spot 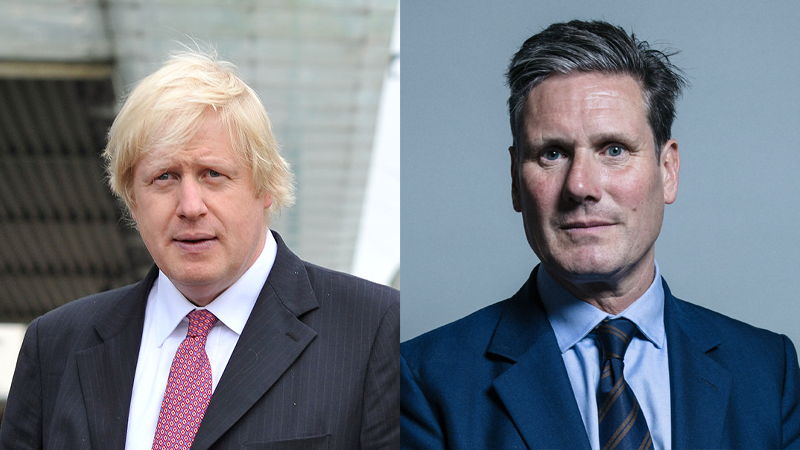 Politicians continue to tie themselves in knots over sex and gender.

Asked by LBC presenter Nick Ferrari if a woman can have a penis, Labour leader Sir Keir Starmer said: “I’m not… I don’t think we can conduct this debate with… I don’t think that discussing this issue in this way helps anyone in the long run.”

The question arose in the context of discussing transgender swimmer Lia Thomas’s controversial victory in a U.S. college sports swimming competition. The issue of transgender athletes is hotting up, with British transgender cyclist Emily Bridges barred from a women’s cycling competition a few days later amid outcry from female participants.

Spying a weakness in his political opponent, Prime Minister Boris Johnson decided to crack a joke at Sir Keir’s expense, greeting a gathering of his MPs by saying, “Good evening, ladies and gentlemen. Or, as Keir Starmer would put it, people who are assigned female or male at birth” – only for one of his own MPs, Jamie Wallis, to announce hours later that he is (or “want[s] to be”) transgender.

Mr Johnson himself appeared hesitant this week when a leaked briefing note indicated he had decided to drop plans to ban ‘conversion therapy’, only to backtrack a few hours later as LGBT activists close to him made clear how strongly they felt on the matter.

The PM did however state that the proposed ban on conversion therapy for children with gender dysphoria would be dropped, to ensure those helping gender-confused youngsters were not at risk of criminal prosecution. But problems may remain for those teaching children about real marriage between one man and one woman.

It is a shame so many of our political leaders seem confused about the facts of biology. Is it any wonder they struggle even more with the facts of marriage?