Westminster threatens to vote on same-sex marriage in Northern Ireland 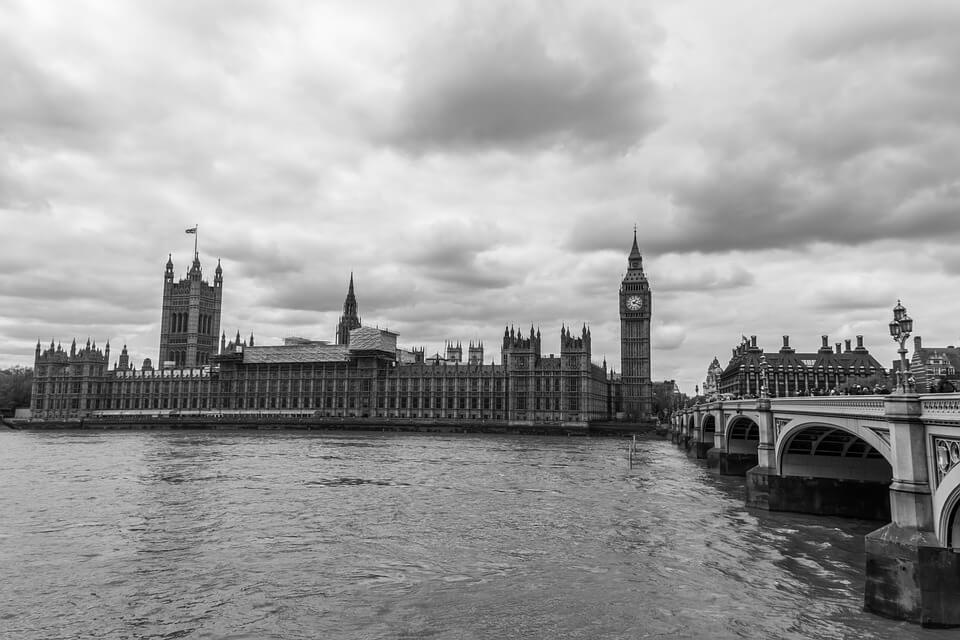 The Secretary of State for Northern Ireland Karen Bradley has said that in the event of a private member’s bill at Westminster to introduce same-sex marriage in Northern Ireland, the Government would allow a free vote.

Given the continued rejection of same-sex marriage at the Stormont Assembly, any bill which allowed Westminster to impose values not held by the voters of Northern Ireland would be both unjust and undemocratic.

As our campaign director wrote in the Conservative Woman last week, Westminster’s politicians should have much more pressing concerns when it comes to marriage and the family.