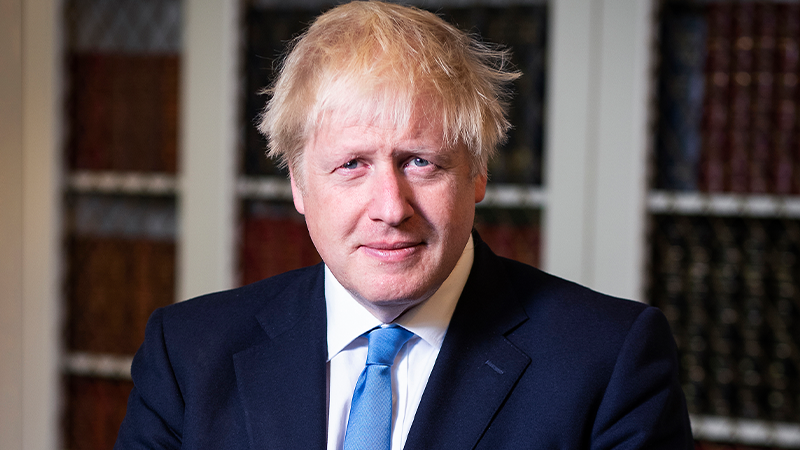 Prime Minister Boris Johnson has stood firm in his position that the Government’s proposed ‘conversion therapy’ ban should not cover transgender issues. He wants nothing in the way of parents who want to help their children if they are confused about their gender.

It is good news, though problems remain with other aspects of the ‘ban’. Thank you to everyone who emailed their MP. It just shows what we can do.

C4M specifically warned of the impact of the proposed conversion therapy ban on parenting and family life. We pointed out that the recent consultation did not include a single question on the subject and that the law could give the police dramatic new powers to intervene in family life.

So far the Government have held firm in dropping the transgender aspect of the proposed conversion therapy ban. This is despite LGBT campaign group Stonewall being accused of “holding No 10 to ransom” by pulling out of a major international LGBT conference ‘Safe To Be Me’, causing it to be cancelled and wasting £650,000 of public money.

‘Conversion therapy’ covering trans issues is an ill-defined term critics use of any intervention which does not automatically affirm a child’s subjective ‘gender identity’ over and above his or her biological sex.

The Prime Minister said: “I don’t think that it’s reasonable for kids to be deemed so-called ‘Gillick competent’, to take decisions about their gender or irreversible treatments that they may have. I think there should be parental involvement at the very least.”

‘Gillick competent’ refers to the capacity recognised in English law of some children, especially aged over 12, to give consent for medical interventions independent of their parents. It is a concept that can be misused by medical practitioners who may inappropriately override parental objections to a young person undergoing sex-change treatment.

C4M welcomes the Prime Minister’s acknowledgement that parents should be involved in these matters and doctors should not be driving a wedge between children and their parents.

We call on the Government to recognise that the same concern about heavy handed state intervention also applies to a conversion therapy ban covering sexuality. We fear this could impinge on the right of parents to raise their children in accordance with their values and to teach them about real marriage. Churches and other religious bodies must be free to teach that marriage is between one man and one woman.

There is no law against criticising same-sex marriage. At C4M we want to keep it that way. And we want the law to fully recognise once again that marriage is the voluntary union of one man and one woman for life to the exclusion of all others.