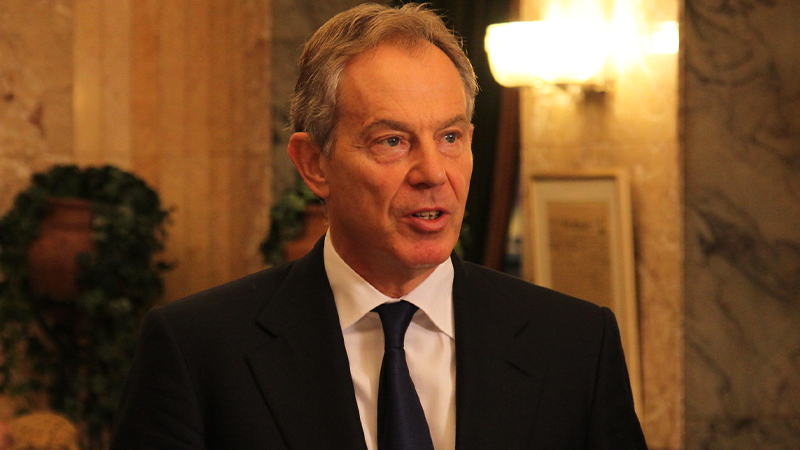 Former Labour Prime Minister Tony Blair has said the Labour Party must stop ‘walking round’ the transgender issue and make “absolutely clear” that it comes down on the side of women.

Voters “don’t want a situation where women can’t talk about being women”, he said.

Speaking to Alice Thomson in The Times, the three-time election winner said that voters care more about the transgender issue and other ‘culture war’ matters than some politicians think.

“The polls might say voters don’t care but if you dig a little deeper, what they are really saying is we don’t like all this stuff that is being shoved at us.”

Famous for promoting a ‘third way’ in politics, Mr Blair clearly didn’t see room for a middle ground on this. Voters in his former Sedgefield constituency “would think you were bonkers” if you told them they couldn’t use the phrase “pregnant woman”, he said.

His intervention comes as Labour MP Rosie Duffield said she was thinking of leaving the party as leader Keir Starmer is failing to speak up for MPs being bullied on social media. Ms Duffield has been bullied and harassed after speaking out on the transgender issue in support of women and says she now has to “tell the local police where I’m going to be almost all the time”.