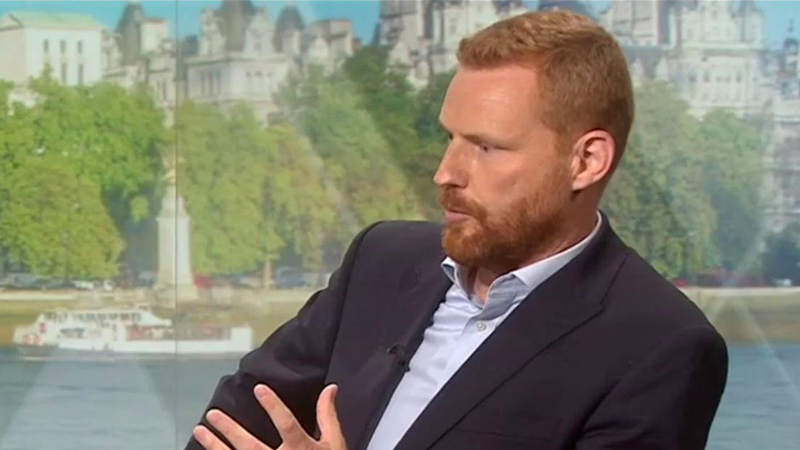 ‘Blue Labour’ thinker Paul Embery has called on liberals and the Left to “stop the witch-hunt” against people who disagree with same-sex marriage.

In his new book, Despised: Why the Modern Left Loathes the Working Class, the socially conservative trade union activist says he wants to challenge the “propensity to demonise and delegitimise” those expressing alternative views, including on marriage.

“The sheer venom that is often directed at people for simply holding a belief that until fairly recently was regarded as the conventional wisdom throughout most of the country, including by many among our political and media elites, is deeply troubling”, he says.

This divisive propensity is responsible for creating a “rupture between the Left and so many working class voters” who are left feeling “smeared and marginalised”, he argues.

The moment the same-sex marriage legislation was introduced in 2012, tolerance went out the window: “It became year zero. The world had moved on – very swiftly in this case – and anyone who wasn’t willing to move with it was a bigot.”

This included many in the working class: “There was no recognition that the millions on the other side of the argument might find it a little challenging to accept a sudden new reality that just happened to conflict with their own settled and well-established culture and everything they had learned, known and understood about married life.”

Yet no understanding was shown of this profound cultural shift: “Either you embraced the change or you were a ‘homophobe’.” This is not a recipe for keeping people on board or respecting their freedom of conscience.

There can be no doubt that the hostile atmosphere towards traditional views of marriage that Embery describes is a reality, and not just on the Left. It is brave of him to spell it out. We need more public figures to stand up and say so if anything is going to change.