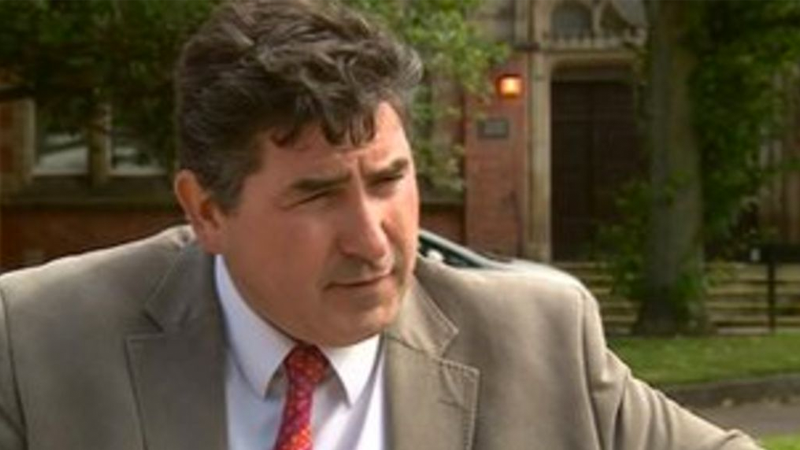 It seems the purge of politicians not fully signed up to the current LGBT orthodoxy continues. After Labour’s Roger Godsiff was deselected earlier in the month, this time it was the turn of Liberal Democrat candidate Rob Flello to face the axe.

Flello was sacked as the Lib Dem parliamentary candidate for Stoke-on-Trent South after just 36 hours. Explaining its decision, the party cited his “values” – understood to mean his views on only two issues, including gay marriage.

Flello was one of only 22 Labour MPs to vote against same-sex marriage in 2012. He lost his seat to the Conservatives in 2017 before defecting to the Lib Dems in September saying Labour was a party he could “no longer recognise”.

A party spokesman said: “We do our best to screen candidates in our approval process. In this case it only really became clear over the past few hours how greatly his values diverge from ours.”

Mr Flello hit back, however, saying: “the Lib Dems have gone back on what they said. I feel utterly misled by the Lib Dem Party who claim in their constitution to acknowledge and respect the right to freedom of conscience.”

Surveys show that up to 40 per cent of the public do not support same-sex marriage. It must continue to be acceptable for our politicians to hold and voice these views. Conscientious commitment to traditional beliefs about marriage should not be suppressed in a free and tolerant society.