The McDonaldisation of marriage 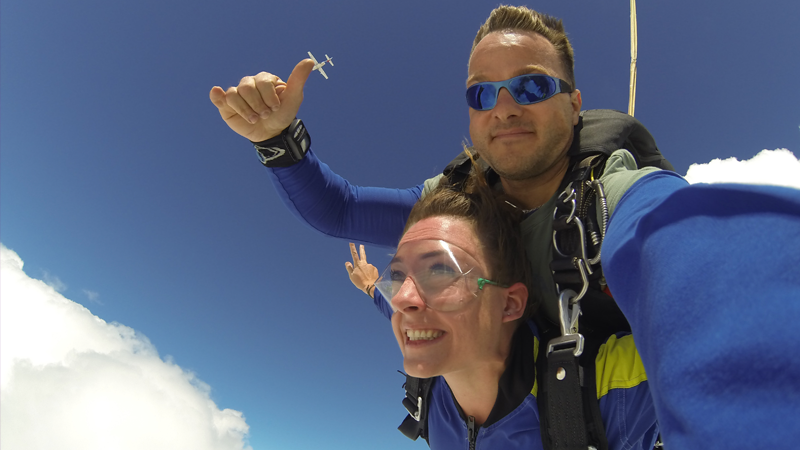 The Law Commission is consulting on changes to how people can get married. Its proposals profoundly undermine the seriousness of marriage.

Gone would be the need to licence a marriage venue. A couple would be able to get married wherever they want, as long as an officiant agrees it is “safe and dignified”. Since the consultation backs couples having ceremonies “in the air”, the safe and dignified test doesn’t seem too hard to meet. If you can get married in an aeroplane, surely weddings will also be allowed in McDonald’s.

Gone too would be the legally prescribed words the parties say to agree they are free and willing to marry. Instead, they could use words of their own choosing. But the rules on wedding services aren’t unwarranted restrictions on choice: they are to preserve the solemnity of the commitment being made. Marriage is between a man and a woman, for life. It should be entered into seriously.

Messing with the marriage service undermines the commitment of marriage.

The Law Commission’s plans are yet another attack on this precious institution. The consultation closes on 3 December, and we will be in touch before then with some tips on responding.