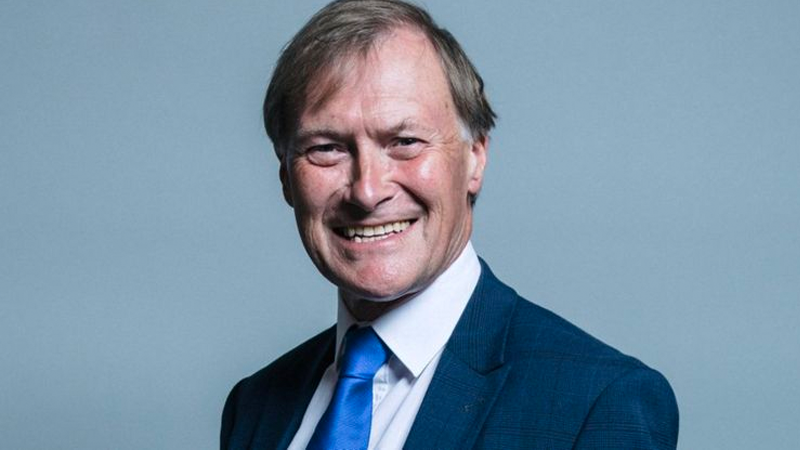 I was very sorry to hear of the tragic killing of Sir David Amess MP last Friday.

David was a man who devoted himself to doing what he believed was right both for the people he represented in Essex and for the country as a whole.

He understood the vital significance of marriage as being between a man and a woman. He believed that children need both a mother and a father. And he voted accordingly. When last year the Government sought to introduce easy divorce laws, he spoke against that too.

We are grateful to have had such a champion for marriage in the House of Commons. Despite his firm views, it is testament to his gentle and winsome character that he had good relationships with those who disagreed with him. His ability to get along with opponents is legendary, as the tributes to him from across the political spectrum have shown.

His family are very much in my thoughts, and the thoughts of all of us here at Coalition for Marriage.