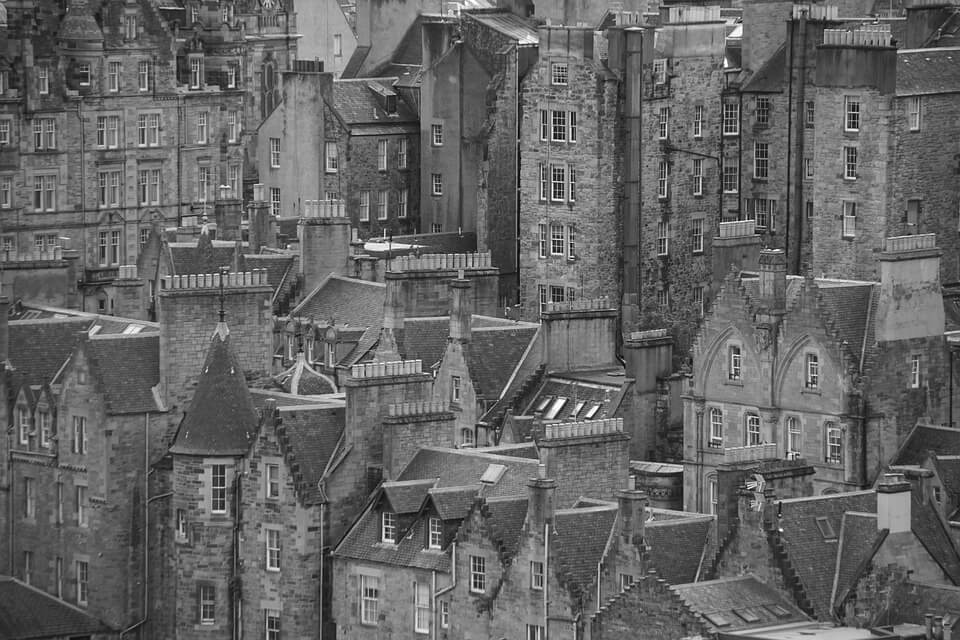 The changes being consulted on include:

Responding to the consultation, Thomas Pascoe, campaign director of the Coalition for Marriage said:

“These proposals are terrifying. Making it easier to change gender removes all protection against bad faith. One academic study found that doctors in Oxfordshire were stopping male paedophiles from transitioning in order to better win the confidence of children by appearing to be women. If the law changes, there will be no grounds to prevent abuses like this taking place.

“This is also an attack on the family. The proposal to allow children as young as 12 to change gender without parental consent is deeply damaging. At 12 a child is too young to understand the long-term effects of such a big decision. Instead, of turning these vulnerable children against their parents, the Scottish Government should be supporting families as the best environment to provide the love and support confused children need.”

The consultations close on 1st March 2018. The Coalition will write to its Scottish supporters before this date to advise them of how they can participate in the consultation.