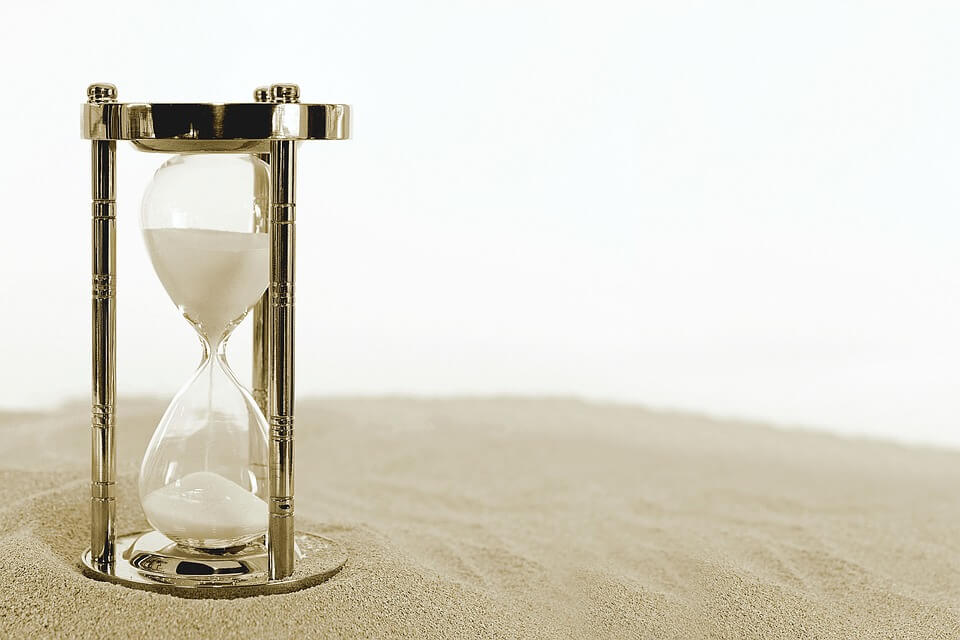 The enterprising 69-year-old wants to shift his legal year of birth from 1949 to 1969, immediately making him the 20 years younger he already feels.

In Ratelband’s own words in a debate with a transgender person: “It’s your feeling, it’s my feeling… I respect you, you respect me”.

“Now activists demand that anyone who says she is a woman is entitled to a document stating she was born biologically female. There is no logical reason at all why such magical thinking should not extend to other identities protected in equalities legislation. … An unqualified, unchecked policy of “I am who I say I am” should apply to everyone or no one at all.”

Whatever the Dutch court decides in Ratelband’s case, his logic is obvious enough.

And it’s not as rare a view as we might hope. Our recent poll found that almost 20% of the UK population agree with over 18s being able to self-define their age. Nearly a third support self-definition of race.

The redefinition of marriage has opened a Pandora’s box.

If feelings can override biological facts, who can say where it will end?