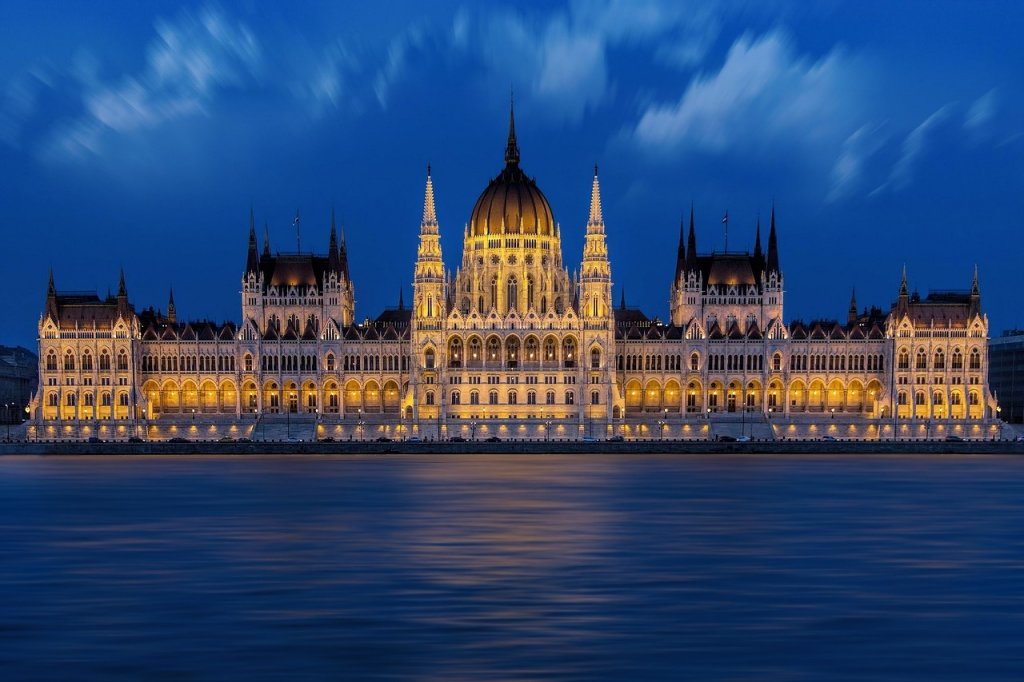 This year we have written to you about policy initiatives to make divorce easier, teach children about same-sex marriage and allow people to change gender with the stroke of a pen.

But what if our legislators put the married family front and centre of policymaking, instead of special interest groups devoted to minority lifestyles?

In some parts of the world, notably in Central and Eastern Europe, this has begun to happen.

Katalin Novàk, Hungarian Minister of State for the Family, Youth and International Affairs spoke earlier this year about her nation’s policies to support married families and the raising of children.

Hungary encourages couples to marry through shared family tax allowances and benefits as well as holiday camps for children, reduced mortgage bills for married couples with three or more children and student debt relief for university educated women who marry and start families.

The results have been remarkable. Since 2010, Hungary can boast:

The full text of the Minister’s speech is available here.

For decades now it seems that our political classes worry only about managing the decline of the traditional family unit.

However these results from Hungary show that it is possible for the state to support the family, not subvert it. How refreshing it would be were any mainstream British party to pay serious attention to the example of Hungary and countries like it.