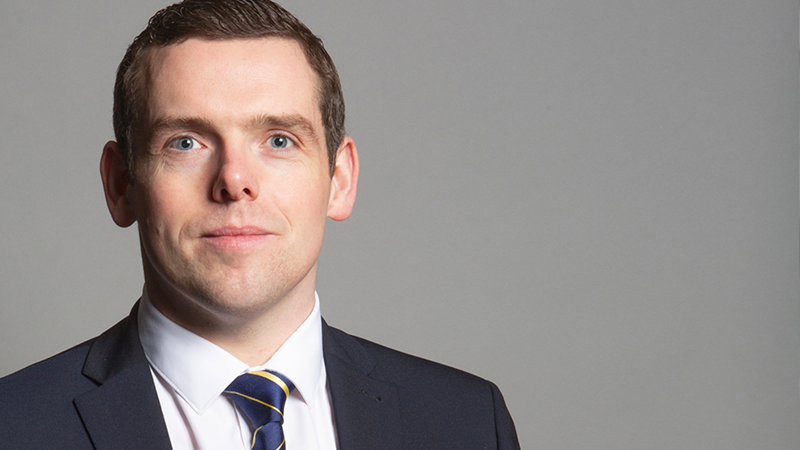 Opposition to same-sex marriage has become something of a stick to beat people with.

This disturbing and illiberal trend was on no clearer display than last week when Scottish Conservative leader Douglas Ross was lambasted by the press ahead of this week’s Holyrood election for having opposed same-sex marriage back in 2014.

The attack was made more bizarre by the fact that Ross has since changed his mind on the issue. It suggests supporting traditional marriage is a taint that remains with you forever.

In fact, the purpose of this slur, besides mere low politicking, is to make clear the danger of ever disagreeing with the current “progressive” orthodoxy. Activists want you to know that daring to disagree will stick with you permanently.

As Jamie Gillies writes: “One wonders if doing away with argument is the point.”

It is part of a disturbing trend of marginalising anyone with views regarded as insufficiently up-to-date, whether on marriage or transgenderism or something else. Yet millions of Brits continue to hold to a belief in real marriage. There’s nothing liberal or democratic about trying to write us off as beyond the pale.

C4M will continue to ensure that our voice is heard.