Motherhood Has Been Saved For The Nation 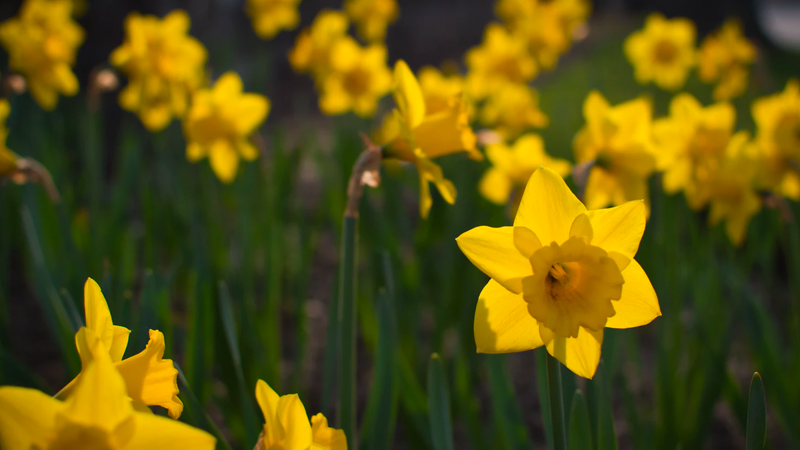 In recent days, a tiny seven-clause piece of legislation threatened to airbrush motherhood from the statute books. A Bill extending maternity benefits to “pregnant persons” instead of “mothers” had been tabled by the Government. Woke drafters specially chose this wording so as to avoid causing offence.

And so a truly shocking precedent was set to be created. If the Bill had become law, it wouldn’t have been long before ‘mother’ was expunged from other legislation too.

Thankfully, Lord Lucas tabled an amendment to replace “person” with “mother”. The Government has now backed the amendment and accepted that pregnant persons are in fact mothers. Without exception.

The Supreme Court already agrees. Last year it decided in the McConnell case that only mothers can give birth.

All of this is rather obvious you might think. But it’s amazing that Parliament and the courts are spending so much time considering whether being a woman or a mum are social constructs.

The redefinition of marriage started the trend.

Instead of being a union of the sexes, any two adults could marry. A whole sex was eliminated. The words “husband” and “wife” were also redefined. Just as we predicted, it didn’t stop there.

I well remember hearing Ludovine de La Rochère, President of La Manif Pour Tous, speak about what happened in France with the redefinition of marriage. She said it led immediately to the promotion of gender ideology. That was her experience. How right she was.

Marriage is an objective institution based on the complementary natures of men and women. Parliaments can pass whatever laws they please. Enshrining a lie into law cannot change reality. But it sets a confusing lead and sends out the harmful message that true marriage doesn’t matter. That mothers and fathers in a lifelong relationship don’t matter.

We’re glad motherhood hasn’t been eliminated from the law. We can still celebrate Mother’s Day on Sunday 14 March.

Somehow, “Person’s Day” doesn’t have the same ring about it!