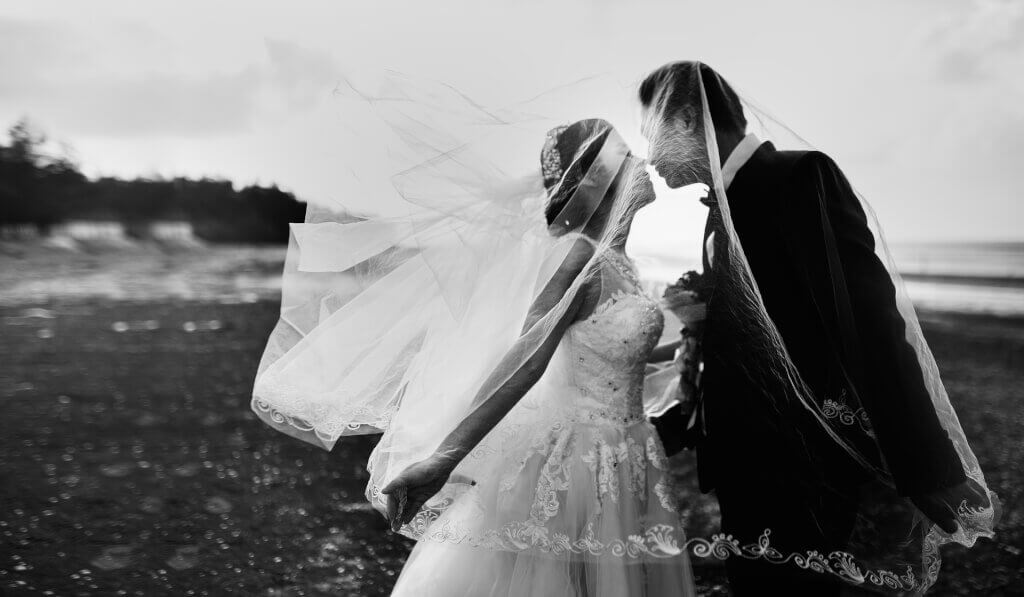 Figures released by the Office for National Statistics on February 28th revealed the full impact of the Government’s decision to meddle with marriage between a man and a woman.

Between heterosexual couples in England and Wales the marriage rate in 2015 was the lowest since records began in 1862.

These figures cover the year after the first same-sex marriages were conducted in England and Wales.

We told the Government at the time that same-sex marriage would undermine the status of real marriage, between a man and a woman, making it less attractive. The statistics now bear this out.

As our campaign director told the Daily Mail, it is time for the Government to stop saying that all relationships are equal and start prioritising marriage in the education and tax systems.

For all of the Government’s warm words on marriage, we are yet to see substantive action.

Nick Gibb the Schools Minister told Parliament earlier this week that forthcoming Relationships and Sex Education guidance on marriage would also include praise for civil partnerships.

Children and families deserve better than the pretence that all relationships are equal, and we will be proposing a series of pro-traditional marriage policies to the Government over the months ahead.