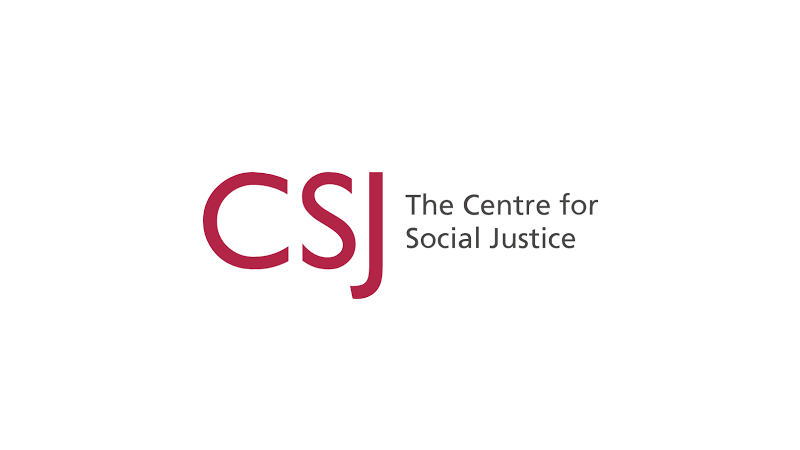 The latest report from the parliamentary education committee looked at underachievement of working-class white boys.

However, rather than focusing on skin colour, poverty or social class, new analysis from the Centre for Social Justice (CSJ) argues that there is one factor that stands out as separating the achievers from the underachievers in 21st century Britain. And that is marriage.

Writing in the Spectator, the CSJ’s director of policy Edward Davies writes that “the disparity in marriage between rich and poor white families in the UK is very, very stark. In the wealthiest fifth of white families by income, 84 per cent are married and reaping the benefits of that stability, with a further 12 per cent cohabiting. In the poorest fifth just 19 per cent are married with a further 9 per cent cohabiting.”

This means that children of the wealthiest families have a 96 per cent chance of living with two parents, whereas for children of the poorest families it’s just 28 per cent, and falling. The result is a huge problem of fatherlessness among poorer white families.

Among some ethnic minorities, however, marriage rates remain high, including among poorer families, and this, Davies argues, bears fruit in the educational achievement of their children.

Yet our society has become unwilling to talk about the importance of marriage and its connection with other social problems like underachievement and poverty. Instead, we make it easier and easier for marriages to break up, and find creative new ways of diluting its significance so fewer people see the point.

C4M will continue to press our leaders on the importance of prizing marriage and promoting it for the benefit of all.