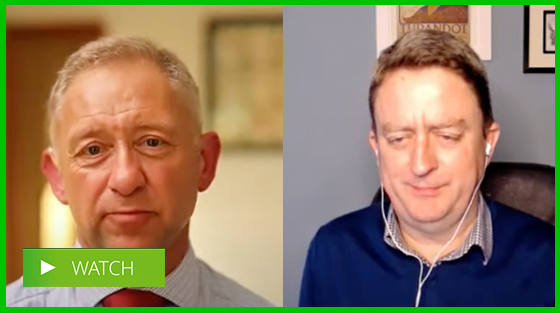 David Quinn is an experienced social and political commentator, based in the Republic of Ireland. He writes for (among others) the Irish edition of The Sunday Times, and is Director of the Iona Institute. I spoke with him about the complexities of religious and political culture on the island of Ireland, and its impact on marriage and the family.

The traditional definition of marriage was enshrined in the Republic of Ireland’s Constitution, so changing it required a referendum. The redefinition was approved with a two-thirds majority, which David says was evidence that Ireland had already lost sight of what marriage is.

Marriage, he says, has changed from an institution for keeping parents together, into “a vehicle for adults”.

He reflects on the resultant increase in cohabitation and rapid decline in birth rates, well below replacement levels. Yet, he goes on, the more well-off still marry before having children, while the less well-off are “half as likely to marry” and “twice as likely to break up”. This is just one example of the “reverse hypocrisy where [the liberal elite] refuse to preach what they practice”. 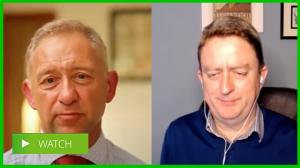 There’s a “liberal civil war breaking out on free speech”, with discussions around marriage becoming an “intellectual no-fly zone”. Modern sexual ethics, David says, pitches the “freedom of the individual” against “the welfare of the family”. Even among the Roman Catholic churches, “it would be very rare to hear a church leader  express concern that not enough parents are getting married and there’s too many parents breaking up”. As with many smaller countries, the Republic wants to “shine” with its woke policies on the international stage.

Before things improve, David believes, “we’re going to have to go through the lived experience of what a society looks like in which marriage is not strong anymore”. The casualties will be first and foremost children. We have a choice, he says: “learn from tradition, or learn the hard way”.

At C4M, we know the overwhelming body of international research supports the view that real marriage is best for children, best for adults and best for society. The sooner our politicians put the population’s benefit above their own desire for populism, the sooner we can get back to promoting what’s best for the greater good.