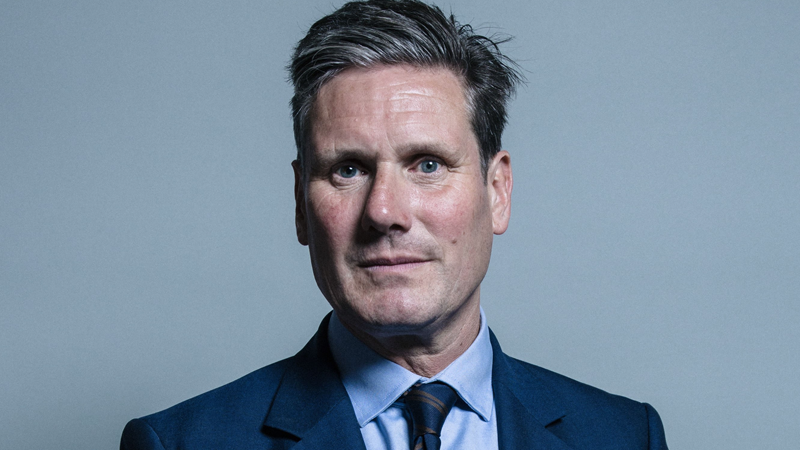 Labour leader Sir Keir Starmer has been slammed for ‘publicly misrepresenting’ equality law after the former lawyer told The Telegraph: “Trans women are women, and that is not just my view, that is actually the law.”

Sir Keir claimed that this followed from the “combined effects of the 2004 [Gender Recognition] Act and the 2010 [Equality] Act”. However, critics have pointed out that these laws stop a long way short of making it “the law” that “trans women are women”.

The Gender Recognition Act creates a legal fiction that means transgender people can gain legal recognition as their preferred gender for most purposes. The Equality Act made “gender reassignment”, alongside “sex”, a characteristic protected from discrimination in most circumstances. However, there are various exceptions in the Acts, including for sport and single-sex services.

Neither law redefined the word “woman” or said anything about biology.

Sir Keir tried to have it both ways as he also told The Telegraph a woman is a “female adult”. But a ‘transgender woman’ is not female under any objective definition.

There can be little doubt that the Gender Recognition Act goes too far, even allowing a person to obtain a birth certificate that states the incorrect sex on it. Nonetheless, this remains a legal fiction, and the law cannot magically alter a man’s biology and make him literally a woman, or vice-versa.

Harry Potter author J.K. Rowling said Sir Keir’s comments were “yet another indication that the Labour Party can no longer be counted on to defend women’s rights”.

As former Labour leader Tony Blair said recently, the party needs to make “absolutely clear” that it comes down on the side of women.

Instead, it seems to be making the opposite clear. At C4M we call on the party to reverse course and return to a place of biological reality and common sense.