Is monogamy the media’s next target? 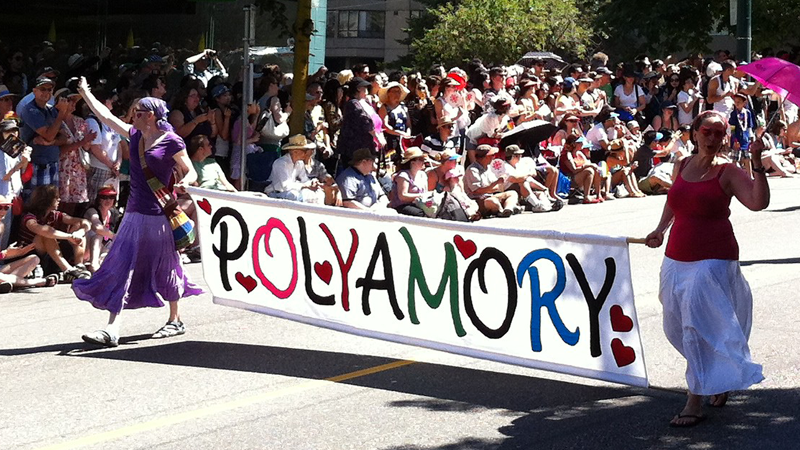 Every aspect of the definition of marriage is being challenged. Same-sex marriage says it is no longer just between one man and one woman. No-fault divorce undermines marriage as being “for life”. Now parts of the media want to challenge monogamy.

This week alone, the BBC explores The Case for Polyamory, while Channel 4 continues its Open House reality show that coaches couples into non-monogamous relationships, with cameras rolling.

In a programme that “showcases and stress-tests the ideas that might make Britain better”, BBC Radio 4’s Positive Thinking asks whether committing to one person is “a recipe for unhappiness”. The programme promotes and interviews the creator of an app designed for people in 40+ gender categories seeking others who are looking for “ethical non-monogamy” as a way to “experience life a lot more fully”.

Seeking a world where ‘everyone tries polyamory to see if it works for them’, other interviewees say navigating the complexities of polyamory is “actually a great thing to model to children”.

Not to be outdone, Channel 4’s reality show, which the Guardian describes as “pure entertainment”, sees couples, assisted by sex therapists and relationship coaches, “embark on a series of intimate challenges to road-test if the idea of having sex with other people is at odds with maintaining a committed relationship”.

What’s behind this agenda, when even the BBC’s programme had to admit briefly that “monogamy works for most people” because it is preferable, stable, easy to legislate for, and sustained for millennia?

At C4M, we know the evidence repeatedly shows that monogamous real marriages are best for adults and children across a range of outcomes, including happiness, health, education and employment. The vast majority of society would benefit from knowing this too.

So where are the programmes promoting monogamy?