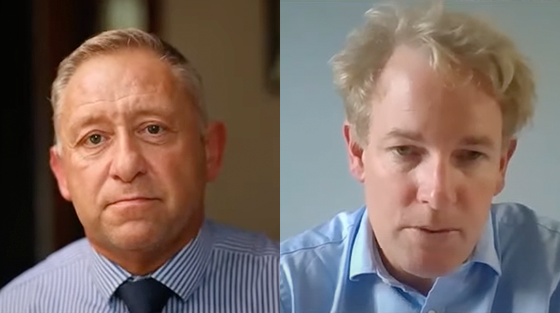 Danny Kruger has been outspoken in his support of marriage since his election to Parliament as MP for Devizes in December 2019. I caught up with Danny to explore his work promoting stronger families and a healthier society.

Opposing the “liberal idea that one’s identity is essentially self-created”, Danny says that, from nation to family, “we derive our identity from the associations we form part of”.

He speaks of “conservative radicalism” and a “tradition of local activism” as a means of resisting “over-bearing central bureaucracy”, saying that the digital revolution gives opportunities “to recover some very old-fashioned ideas about how we organise ourselves”.

The “primary mission of government”, he goes on, “is to strengthen institutions that make us safe, happy and free”. Marriage, he says, “helps to hold our society together” and “is the best form in which adults can regularise their relationships and provide the safe and supportive home in which to bring children up”.

That’s why Government “should be helping people to make the choices to marry”. 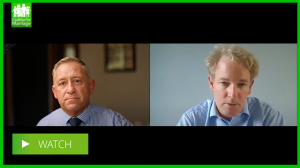 On liberalising divorce law even when there’s no ill-treatment, Danny says, “making it easier is just going to mean there’s more of it”.

He has established a ‘New Social Covenant Unit’ to bring ideas to Parliament that strengthen families, community and nation.

Asked what more we can all do to get involved, he says we must courteously but robustly “stand against the woke tendency” because “we need to find our confidence again as a civilisation in the West, and in the UK in particular”.

C4M recognise real marriage as the stabilising bedrock of society. We exist to support and promote it in Government and more widely.