GOOD NEWS ON SCHOOLS (2): BALANCE RULES COULD PUT MARRIAGE BACK IN SCHOOLS 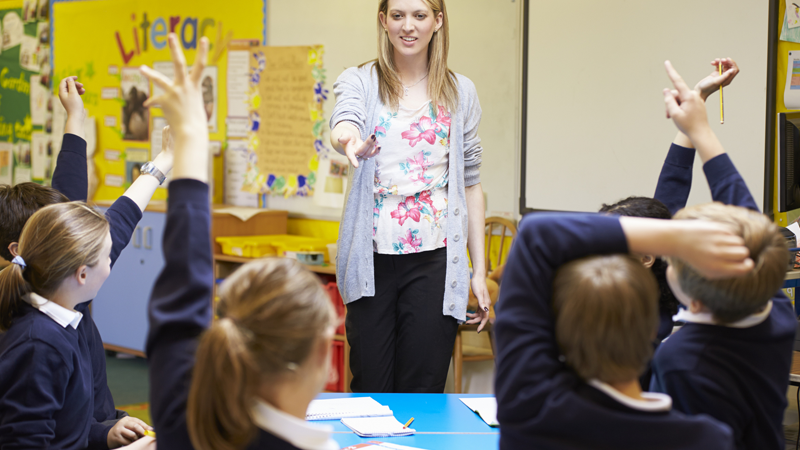 Wouldn’t it be great if young people at least encountered the truth about marriage? That’s now much more likely thanks to two new sets of guidance (on teaching and curriculum planning) from the Department for Education.

Throughout history, in virtually all cultures, marriage was between a man and a woman. This unique partnership depends upon the complementary natures of men and women. Young people can have no understanding of our history, laws, art, traditions and literature without understanding that our culture was shaped by people who believe that marriage is between a man and a woman. Millions of people still think it’s wrong to define it in any other way.

Now it won’t be so easy for schools to gloss over these facts and cover only same-sex marriage. New teaching guidance on relationships, sex and health reminds teachers that they must be balanced when teaching about equality issues. This is because Section 407 of the 1996 Education Act requires that where political issues are discussed in maintained schools, “pupils are offered a balanced presentation of opposing views”. The Department says:

“You should be aware that the meaning of political issues does not refer solely to the discussion of party politics. Schools are advised to consider the range of issues on which there could be political views, which may include global affairs, equalities issues, religion and economics.”

Same-sex marriage is a political issue. A string of legal rulings confirm this.i And the highest courts in the land robustly defend the free speech of people who believe that marriage is only between one man and one woman.

It’s about time our schools did the same!

Young people should encounter what marriage truly means. The new balance rules present an opportunity to make this happen. C4M intends to help.

Parents will be heartened by this news. The guidance should have a real impact.