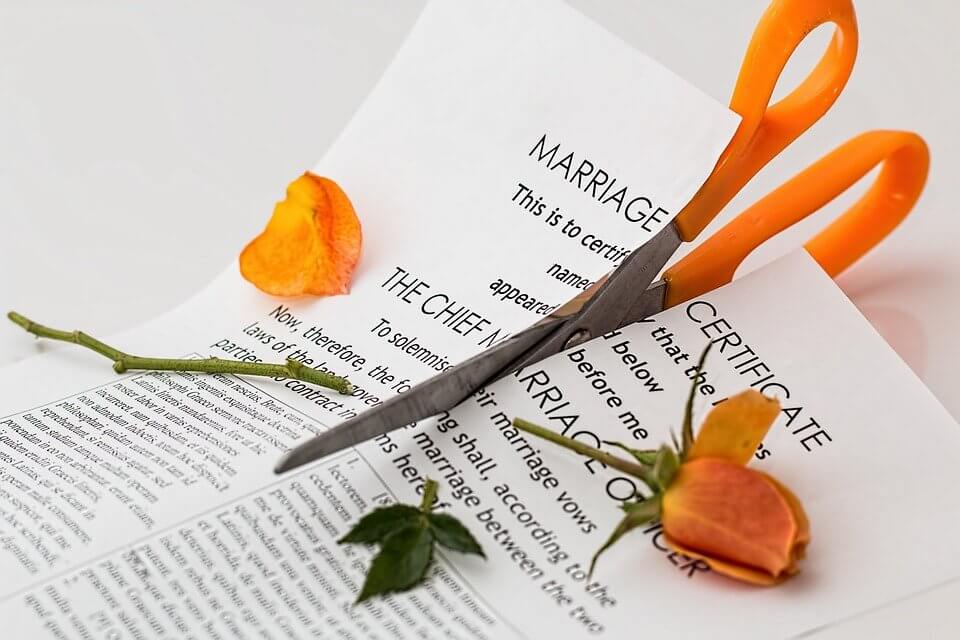 All sorts of activity is stopping amid the coronavirus outbreak. However, the Government continues to push its no-fault divorce Bill through Parliament.

A former Conservative Party treasurer has criticised ministers for “stealthily” ushering in “state-sanctioned, unilateral divorce”. He called the plan “fundamentally flawed” because rather than strengthening families it weakens them.

Noting the plans were “unmentioned in the [election] Manifesto”, Michael Farmer, a member of the House of Lords, called on the Government to “pause, rethink this Bill’s implications, and implement the family-strengthening policy platform they were elected on.”

He alluded to international evidence that, following the introduction of no-fault divorce, divorce rates go up while marriage rates go down.

This has consequences: “On average women see their income drop by 12 per cent after divorce whilst men’s incomes bounce up by 30 per cent.”

The government has argued the reforms will remove “unpleasantness” from divorce and spare children conflict, but Lord Farmer pointed out that in fact conflict “heightens around financial and children issues,” which are considered separately.

At C4M we believe that marriage should be for life, and that governments should not take steps to weaken the commitment involved and make it easy for people to walk away. We join the call to rethink this wrongheaded reform that will expose yet more children and couples to the misery of unnecessary, ill-considered divorce.