FELIX NGOLE: KICKED OUT OF UNI FOR SUPPORTING REAL MARRIAGE 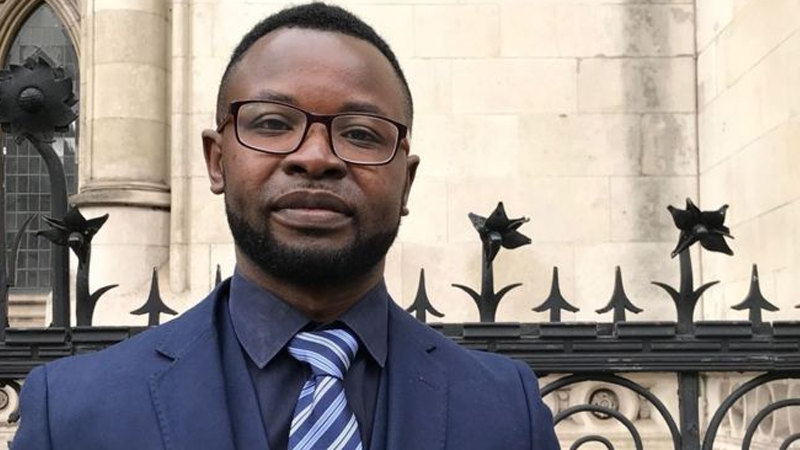 In our latest interview, Tony Rucinski hears how a broke Felix Ngole faced down a woke £600 million university that tried to expel him for supporting real marriage.

Felix, a model student and class rep on his social work course at the University of Sheffield, was summoned to a disciplinary hearing, with no information about its nature. It turned out a classmate had reported Felix for a historic answer to a question on social media, indicating his support for one-man, one-woman marriage.

Felix felt the University was saying, “there’s just one view that I’m supposed to believe and if I don’t believe in that view then I don’t belong to the profession”. Feeling “shocked” and “alone”, he believed, “this is not a battle I am going to win”.

But Felix found he was not alone. Hear how he got help, and pursued this injustice to victory in the Court of Appeal. He explains how the judge found “I have never ever discriminated” and “there was more than enough evidence to point to that”.

Now back on that same course, Felix shares the lessons he learned, and gives advice on how we too can make a stand for that stabilising bedrock of society, real marriage.