Exclusive: an open letter on relationships education in England 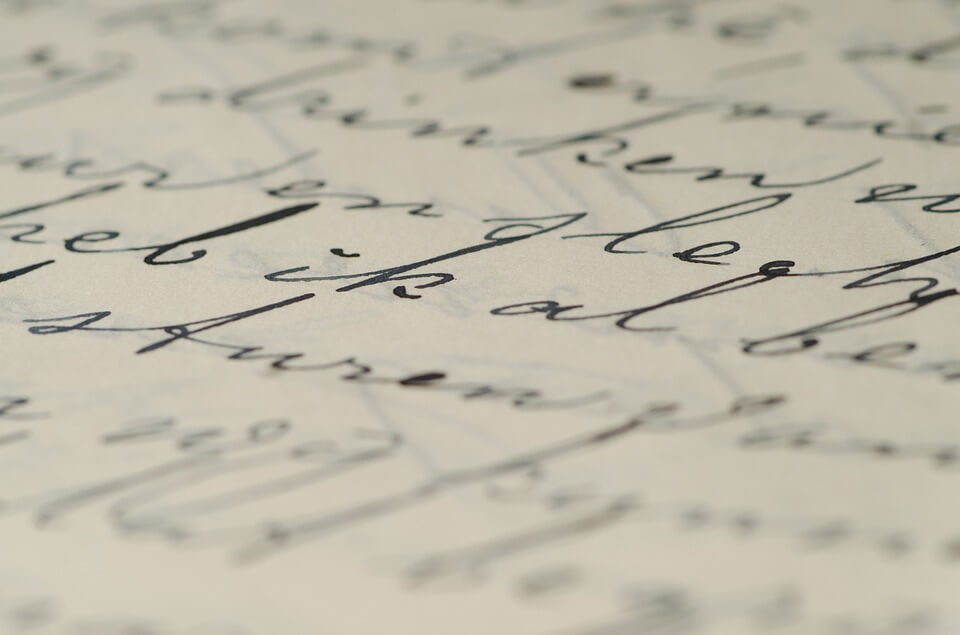 This morning the Daily Telegraph published the following letter, coordinated by the Coalition for Marriage and SPUC Safe at School, advising the Government to re-think relationships education in England:

Parents and guardians must retain the fundamental freedom to bring up their children in accordance with their beliefs and values. The role of the state in the nurture of children is strictly ancillary to that of the parents or guardians. The Government’s decision to impose Relationships Education on every child in England from the age of five undermines that freedom.

Not only will parents be denied the right to withdraw children from Relationships Education, but the Education Secretary has already spoken in favour of introducing very young children to concepts, such as homosexuality and transgenderism, at an age where these cannot be critically assessed. We note that the Secretary of State has made no mention of ensuring that children are taught about the well-established benefits associated with being brought up by married natural parents.

Relationships education was voted through parliament on the grounds that it would help protect children from exploitative relationships and internet predators. Instead, will it be used to stigmatise traditional marriage and promote alternative lifestyles to children against the wishes of parents?

This would be a coercive and unnecessary measure damaging the position of all parents in England. We urge attendees of the recent Conservative Party Conference to defend parental freedom and demand that the forthcoming consultation on Relationships Education puts the rights of parents ahead of the power of the state.

The Trustees, Union of Catholic Mothers