DIVORCE RATES WILL SOAR WITH THE INTRODUCTION OF ‘NO-FAULT’ SEPARATIONS 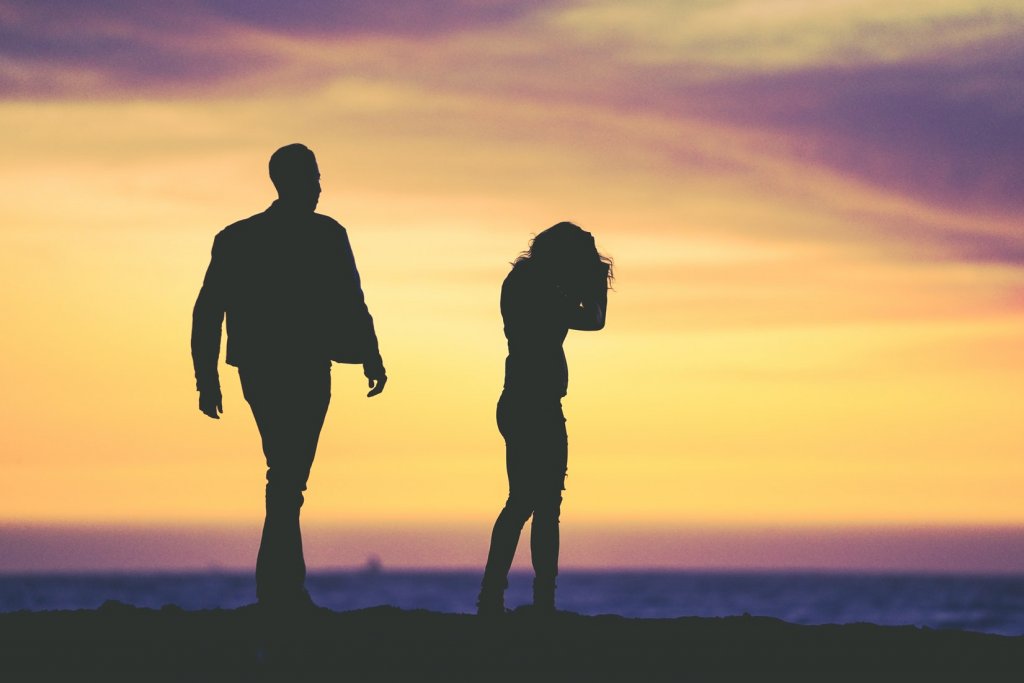 The Government is braced for the divorce rate to shoot higher immediately after the introduction of ‘no-fault’ divorce, its risk assessment reveals.

An “increase in the volume of matrimonial proceedings” may put a strain on HM Courts and Tribunals Service, according to the document produced by the Ministry of Justice.

The impact assessment also concedes that “the scale of this peak” has not been modelled yet, despite the Government choosing to push ahead with the consultation.

There is no guarantee that the divorce rate would ever return to current levels. With these reforms making divorce easier, including making it harder to contest, we expect a long-term negative impact.

This admission is even more disturbing in the context of an impactassessment which is wholly lacking in impartiality and intellectual rigour.

The Government is recommending the most fundamental change to our divorce laws in half a century on the basis of a document which:

There are two non-government sources of information cited in the report. Both papers are co-authored by Dr Liz Trinder, a hardline proponent of ‘no-fault’ divorce. No real consideration appears to have been given to counter arguments or alternative points of view.

Earlier this year the minister responsible for signing off the impactassessment on no-fault divorce, Lucy Frazer MP, wrote to me to offer assurances that our evidence-based view would be taken into consideration by officials when and if the Government looked at changing the law.

This impact assessment shows that this promise was not kept. The result will be bad law built on rotten ideology.