Church of Scotland poised to back same-sex marriage 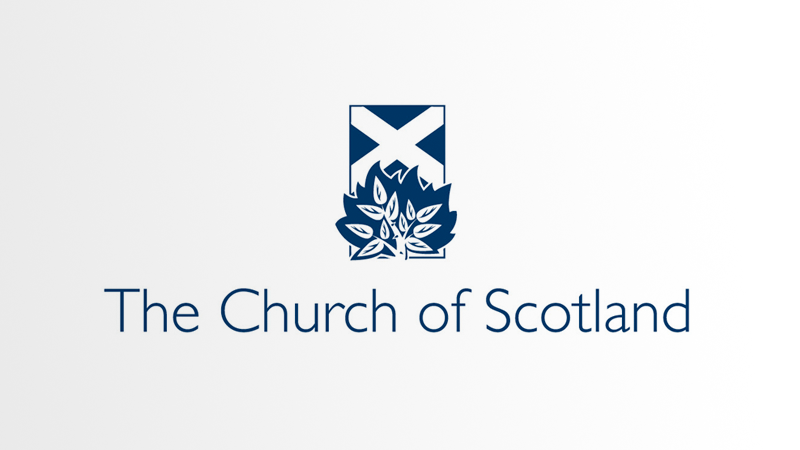 One of the more depressing developments in recent years has been to see the UK’s Christian churches turning their backs on real marriage in favour of the fake imitation of same-sex marriage.

This is despite the Bible, which the churches say they regard as the word of God, being crystal clear that God intended marriage to be between one man and one woman for life. It’s hard to see how a church turning away from the gold standard of real marriage and its own holy book can help it to succeed, even if it wins plaudits from LGBT-friendly media and politicians.

The latest church to continue the slide down the slippery slope is the Church of Scotland, which is set to approve same-sex weddings in its churches after a majority of the church’s 41 regional bodies, known as presbyteries, indicated their support ahead of the General Assembly next month. Almost three quarters of the Kirk’s 41 presbyteries indicated support for the change, with just twelve opposed.

At this stage, the proposal is for ministers who wish to conduct a same-sex ceremony to apply to the Church’s central authorities for permission, with those who do not wish in good conscience to participate being protected.

But however much dissenters’ consciences are protected, for the Church to conduct same-sex ceremonies at all requires it to endorse same-sex marriage and to move away from the teaching of its scriptures.

The evidence is clear that real marriage is best for women, men, children and society, and there is no evidence that abandoning real marriage helps churches to grow. At C4M we encourage our supporters in Christian churches to help their organisations stand firm for marriage.