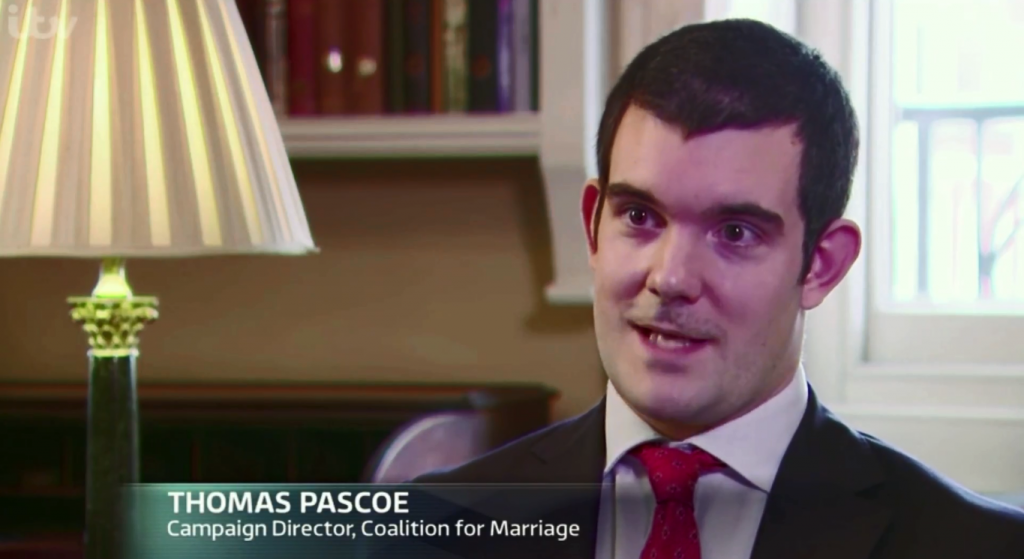 Last week I spoke to the Telegraph about a new report which linked an increased rate of mental illness among white children with the rate of family breakdown experienced relative to other communities:

“Communities in which parents stay married have healthier, happier children as a result.

“We already knew that children from broken homes were up five times as likely to suffer from poor mental health than those whose parents stay together.

“We also knew that Asian children were more likely to benefit from parents who remain married than their white counterparts.”

We also featured in a documentary on no-fault divorce on ITV’s Tonight programme. Although the balance of the programme favoured the idea that either partner should be free to abandon a marriage without giving a reason, we appreciated the opportunity to defend marriage on this national platform: