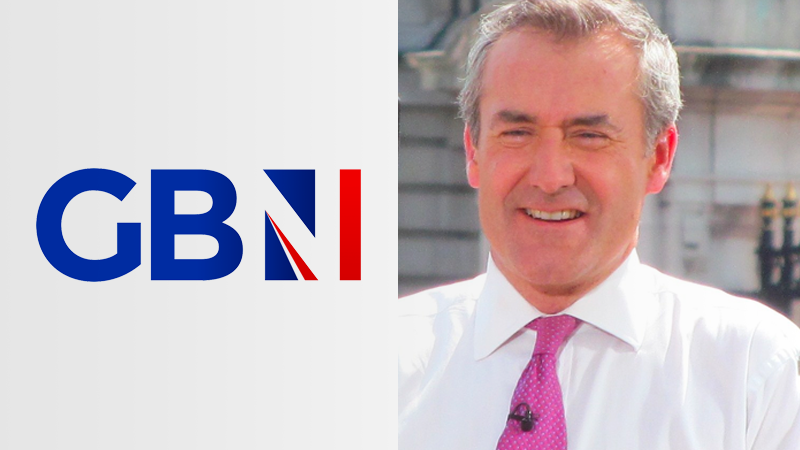 As passionate believers in marriage, C4M and its supporters need no reminder of its benefits. But it’s important to recognise when the value of marriage is acknowledged in the media, particularly when these occasions are few and far between.

Presenting on GB News earlier this week, Colin Brazier spoke eloquently and courageously of the importance of marriage to our society.

Lamenting the decline in marriage rates, he argued that marriage works and must be protected: “all other things being equal, married people are healthier and wealthier and happier than those who are either cohabiting or single”.

The data, he said, “is incontrovertible. On average, married people live longer and have more stable relationships… Kids who grow up with married parents are more likely to get good jobs and have better mental health.”

Brazier concluded that “marriage isn’t just an expression of romantic optimism, but an adhesive that holds society together,” and rightly challenged the Government:

“Why won’t the state act on the data? Why is it that even a Conservative government dares not meaningfully encourage marriage through the tax and benefits system?”

We couldn’t have put it better ourselves. But there is one crucial caveat.

When introducing his piece about marriage coming “in all shapes and sizes”, Mr Brazier mentioned the same-sex marriage of Major General Alastair Bruce.

Yet all the evidence Mr Brazier cited is about traditional marriage. It would be quite wrong to assume that all the evidence and advantages of marriage between one man and one woman apply equally to same-sex relationships. For example, no matter how good two mums are, they’ll never be a dad.

At C4M we continue to stand for true marriage, with all the benefits it brings individuals and our society.