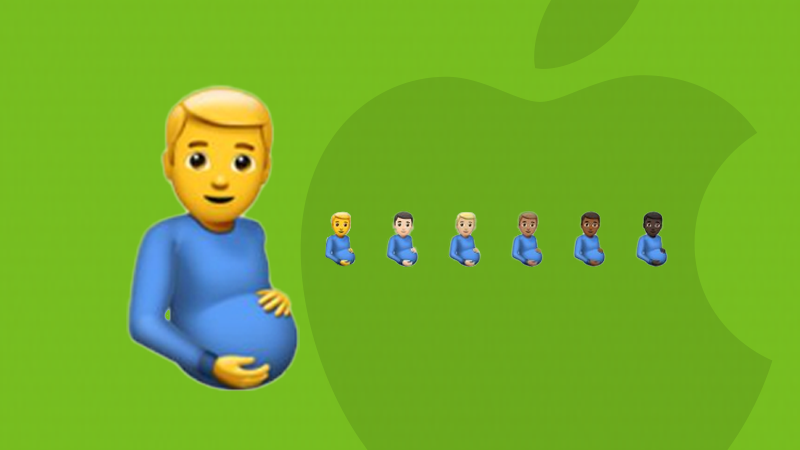 Given the tiny actual size of the LGBT community, why are mainstream media companies relentlessly pushing a woke agenda? The latest examples include Apple’s phone update containing a pregnant man “emoji”, and Netflix launching its “He’s Expecting” drama series.

Somebody should tell Apple that men can’t have babies.

Given the vast majority of ordinary, reasonable people dislike companies preaching about social issues, is it any wonder companies like Netflix are beginning to lose subscribers?

At C4M, we know that men can’t become women and that real marriage is only ever between one man and one woman. These concepts aren’t social fads, they have been the stabilising bedrock of successful societies across millennia.