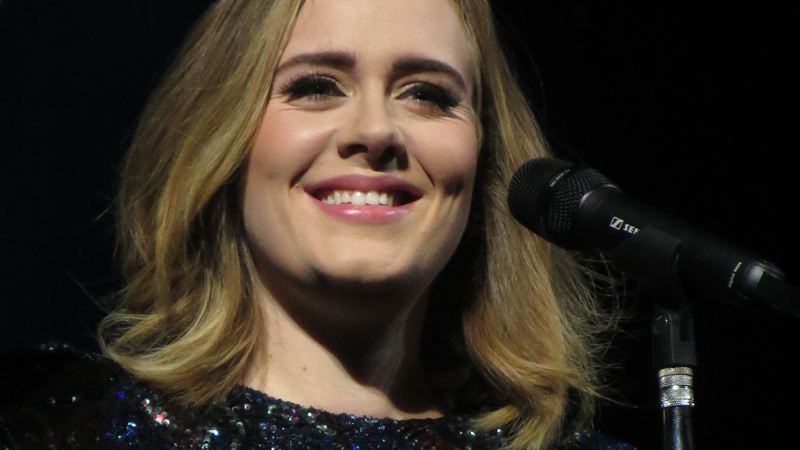 Singer Adele has said she had to end her marriage because she would be “miserable” if she didn’t put herself first and pursue her “own happiness”.

Her forthcoming album, 30, which is dedicated to her nine year-old son Angelo, is an attempt, she says, to explain to a grown-up Angelo “who I am and why I voluntarily chose to dismantle his entire life in the pursuit of my own happiness”.

The singer is frank, in a way much current discussion of divorce often avoids, about the terrible impact of separation on her child: “It made him really unhappy sometimes. And that’s a real wound for me that I don’t know if I’ll ever be able to heal.”

The first single from the album, “Easy on Me”, appears to be addressed to both Angelo and her ex-husband, Simon Konecki.

She sings: “You can’t deny how hard I tried, I changed who I was to put you both first but now I give up.”

Adele has recently confirmed that she and Simon married in 2018 and separated shortly afterwards: “We got married when I was 30… and then I left.”

There was nothing particularly wrong with the relationship, she says, but she was worried she would become unhappy if she stayed and didn’t put herself first. “It just wasn’t right for me any more. I didn’t want to end up like a lot of other people I knew. I wasn’t miserable miserable, but I would have been miserable had I not put myself first. But, yeah, nothing bad happened or anything like that.”

It is dismaying to see marriage being talked about as a barrier to a person’s happiness. Like many worthwhile things, marriage takes work. Those who stay together through thick and thin are frequently glad they did so, while no one can doubt the harm separation does to children.

Some of Adele’s fans joked that her new music was inspiring them to get divorced, but in all seriousness, we hope that no one sees this as an example to follow.